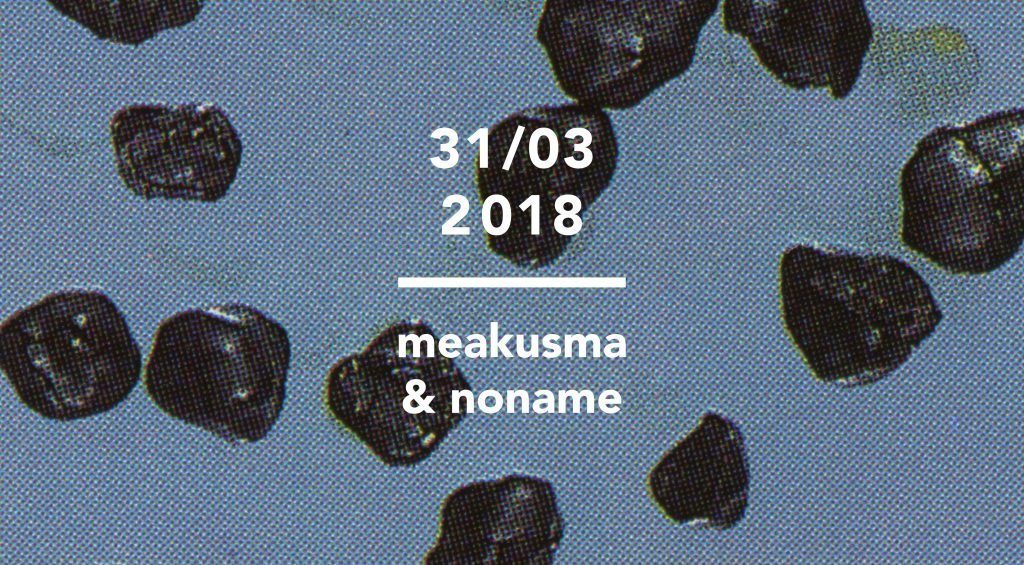 2018 sees the third year of collaboration between the two organizations from East Belgium. Active in and dedicated to the electronic music scene for years, the partnership allows them to explore and present a selection of artists who are firmly focused on modern electronic dance music in the heart of a region that inspires both collectives enormously.

After a remarkable performance at the NoName Festival in 2016, Scott Monteith a.k.a. Deadbeat returns to the east of Belgium on March 31st. This time, he will be presenting his upcoming album ‘Wax Poetic For This Our Great Resolve’ live. This will definitely be a concert not to be missed, since Monteith’s performances are always of exceptional quality, defined by an inimitable dubby groove.

“Musically the album sees Monteith taking his well honed sound design abilities and wide screen arrangements to new heights, and exploring a deep interest in traditional analog recording methods to mesmerizing effect. Every sound on the record, whether generated from his tried and tested array of software based tools, or from the enormous collection of guitars, organs, pianos, and percussion instruments found in the Berlin based studio he now calls home, was recorded via microphone. Even as the very first track slowly fades into existence, it’s clear that the smoke filled atmosphere of the place has penetrated the recordings to their very core. Indeed, it is no understatement to suggest that without the physical confines of the magical studio Chez Cherie, and the countless late night conversations and musical input from all the other beautiful souls who occupy it (T. Raumschmiere, Ben Laubner, Tilman Hopf, PC Christensen, and of course Cherie herself), this latest Deadbeat album would have been an impossibility. “ – Scott Monteith a.k.a. Deadbeat

Markus Offermann will be playing an analogue live-set, demonstrating his unparalleled technique. Progressive and unambiguously techno, his music is highly danceable and will get anyone’s feet to move frantically and insatiably.

As per usual, Caspro and Daniel[i] frame the program and they are more than just local heroes. Once and again, they prove they have what it takes to step up to the international guests when it comes to musical selection and technical skill, whether that means to warm up the night or take over the dancefloor at its peak. 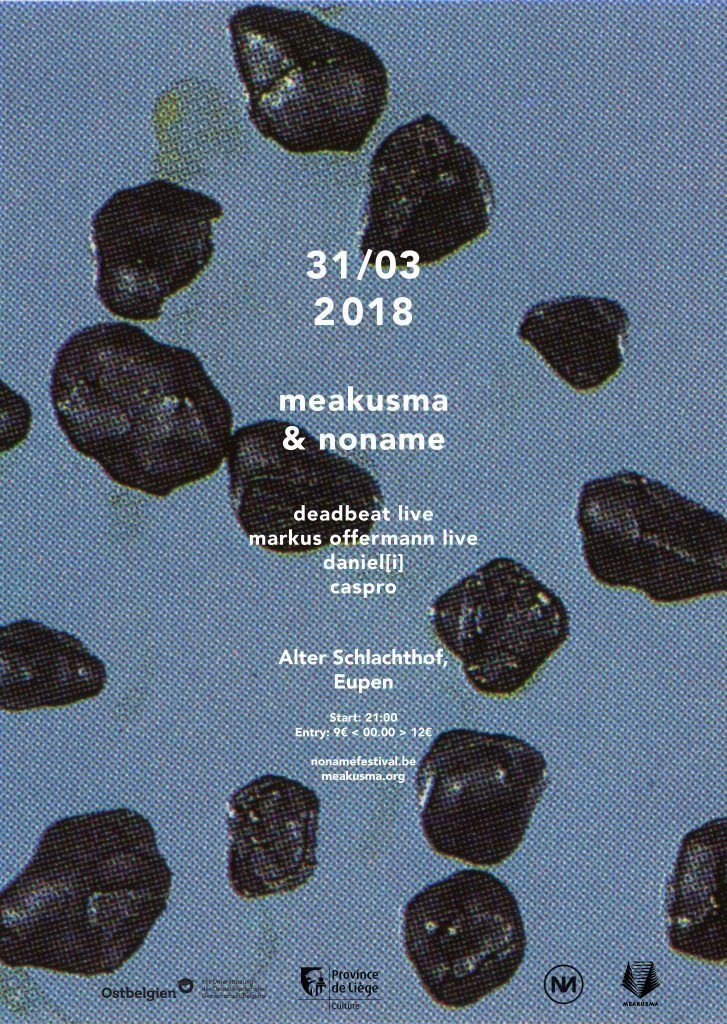